Bitcoin vs Ethereum: What to buy? 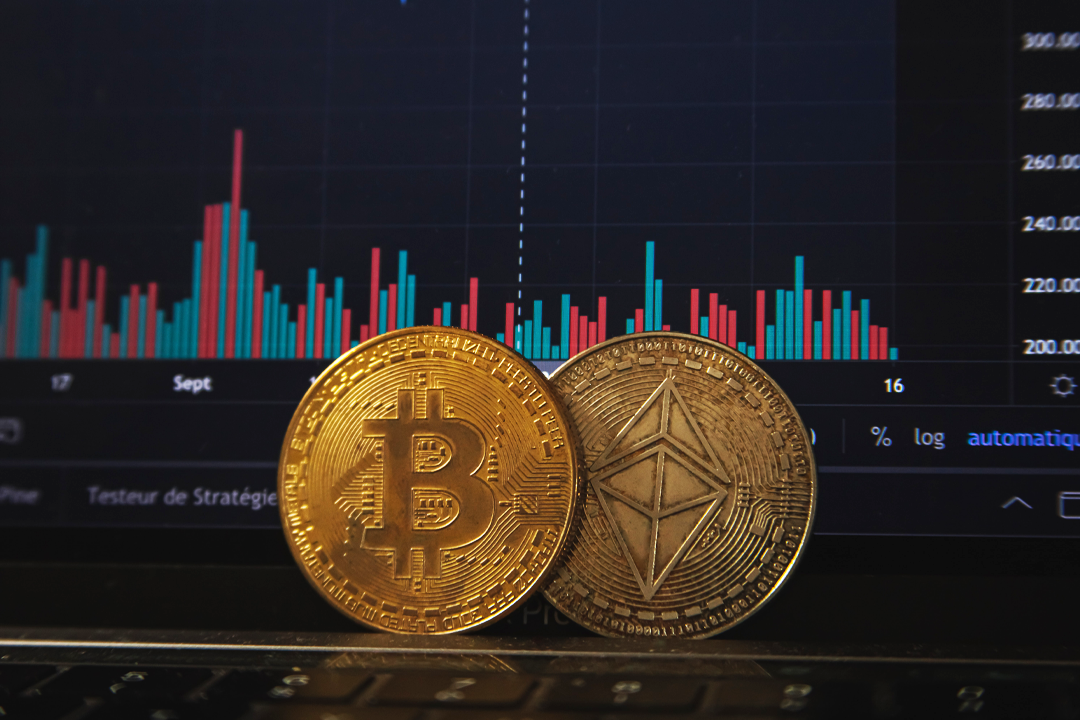 It was the year 2009. The US had ignited the worst recession the world had faced in decades. Talk about timing. At that very moment, an unknown pseudonymous entity called Satoshi Nakamoto published a whitepaper titled ‘A peer-to-peer electronic cash system’. On the face of it, it was yet another method of sending and receiving value. However, it did not take long for the world to realize that the entire show was being run with absolutely no intermediary. The term ‘decentralization’ caught fire and the world that we knew of was about to change.

A few years later, someone thought that why should our money be the only thing that should be free of a central authority? There is a potential to disrupt other aspects as well. Thus, Ethereum was born. Vitalik Buterin was 17 years old when he published this whitepaper.

But how does it impact you as an individual? More importantly, how can you take part in this revolution? Well, that’s pretty much the topic we are going to discuss today. Bitcoin Vs Ethereum. Which is a better buy?

What is Bitcoin?: The Genesis

Well, this could be a blog post of its own, but I would try my best to not sway away from our main theme and keep it concise. Bitcoin is a cryptocurrency that aims to become the mainstream mode of transactions. Think of it like the digital version of money. But doesn’t that already exist? It does! But Bitcoin needs no bank or government to run. Confused? Let us take that up with an example.

Imagine that you have $1000 in your bank account. For some reason (could be a black swan event or management failure in general), banks can seize that amount and dishonour your withdrawal requests. If this sounds bizarre, I recommend looking up the history of the past 10 years where multiple banks have fallen. China is undergoing a similar situation, as we speak.

Still not convinced? Imagine this. This time banks do not exert control over your funds. However, central banks start printing money to finance a war or a situation like Covid. Now apply the basics of economics here. If supply>demand, the value falls. Yup. And just like that, the purchasing power of your money is wiped off because some centralized authority decided to print more money for their own interests.

If you are following so far, a prudent alternative popping in your head could be Gold. Gold is not governed by a centralized authority. But there are a few problems here as well. For starters, gold is indivisible. You could always convert it into micrograms but then how do you store it safely? Apart from that, transportation is always a challenge. To top it all off, authorities could always use force to confiscate your holdings.

Enter: Bitcoin. Now consider all the problems that we have discussed so far. Bitcoin is a solution to all of them. Being state free, the total supply of Bitcoin is coded within the design. There can NEVER be more than 21M Bitcoin. Apart from that, you can own a billionth part of a Bitcoin in a wallet. Since there is no physicality involved, all of this happens on a computer program.

In other words, Bitcoin is the hardest money ever created.

What is Ethereum?: The Genesis

The core of Bitcoin is Blockchain technology. A database that ensures safe and encrypted movement of data without an intermediary. Ethereum is the community-run technology powering the cryptocurrency ether (ETH) and thousands of decentralized applications.

And in a similar fashion, let me explain why we need Ethereum. You see, trust is an essential human component. We have grown as a species by trusting each other. However, this trust is broken time and again and we have found ourselves lost. For example, you trusted Uber with your cab rides. But did you know that back in 2016, Jason Dalton, a serial killer went about committing murders and driving simultaneously? You see, the problem with trust is that too much of it is bad. And in the end, you are still trusting a person/entity.

At its heart, Ethereum is creating a trustless ecosystem where trust is a part of the design and not outsourced to a third party. Another example? Okay. You trust the insurance company with your funds in case of a mishap. But do they trust you? Imagine you have insured your crops against drought. Why do you have to produce an endless trail of documents for your claim? Ideally, this should be automated as soon as the system confirms that rainfall was below a pre-decided threshold.

Did someone say automation? Another key innovation of Ethereum is the EVM or Ethereum Virtual Machine. This is an environment that is capable of running smart contracts. Smart contracts are pieces of the ‘if this, then that’ type of code. The real value lies in the fact that these smart contracts are immutable due to the inherent properties of Blockchain.

After its violent bouts of volatility, Bitcoin has matured slightly to become the next store of value. While some brands have taken a step forward by accepting Bitcoin payments, most people still hold Bitcoin to safeguard themselves from inflation.

What? We discussed above how central banks like the federal bank and RBI control the supply of money in the market. Once excessive money is pumped into the market, it starts chasing the same amount of goods. This leads to an increase in prices. In other words, the value or purchasing power of your money has gone down.

Bitcoin, just like gold, acts as a hedge against inflation. This is because Bitcoin’s supply cannot be increased or decreased artificially.

Recently, the federal bank has increased the rate of interest (pulled money away from the market) in a bid to curb inflation. At this juncture, Bitcoin was supposed to hold strong as compared to other asset classes. This phenomenon is known as ‘decoupling’. However, that did not hold true.

But with wider adoption, Bitcoin would likely behave the way gold does. So if you ever come across a situation where feds are intervening way too much with the economy, Bitcoin is your best bet to rise out of this mess.

Ethereum is having a time of its life. After hitting an all-time high of $4800, it has come crashing down to $1000. Currently hovering around $1500, Ethereum is undergoing a massive shift.

Without going into technicalities, think of Ethereum as a car. It is moving at a very high speed. Now, they want to change their engine because they want to become an eco-friendly automobile. There’s one caveat though. They can’t stop the car to change this engine.

So, they start running a new car with the desired engine parallel to the existing car and now would change the engine while on the go.

Technically speaking, they are moving from proof of work to proof of stake consensus mechanism.

If this happens successfully, Ethereum’s inflation i.e. new ETH entering the market would come down from 4.1% to 0.9%. Therefore a massive supply shock could result in a price jump.

Bitcoin Vs Ether: The Better Buy

If we take cues from the traditional investment portfolio, comparing Bitcoin and Ethereum would be equivalent to comparing gold and silver. Ideally, one should keep both of them as a part of their portfolio. While one wants to become the global store of value, the other is trying hard to become the world’s supercomputer. The rationale behind the existence of these two cryptocurrencies is just impeccable.

Talking of impeccability, we found something that would enrich your crypto journey. Fed up with all the noise around TDS? Well, what if someone could just refund you that? To top it off, they could also offer you a cashback for trading. All this with absolutely zero trading fee? Well, this isn’t a dream. Head over to weTrade to kickstart your crypto journey like a boss.

Virtual Digital Asset (VDA) investments are not regulated and can be risky. There may not be any regulatory recourse for any losses arising from such transactions